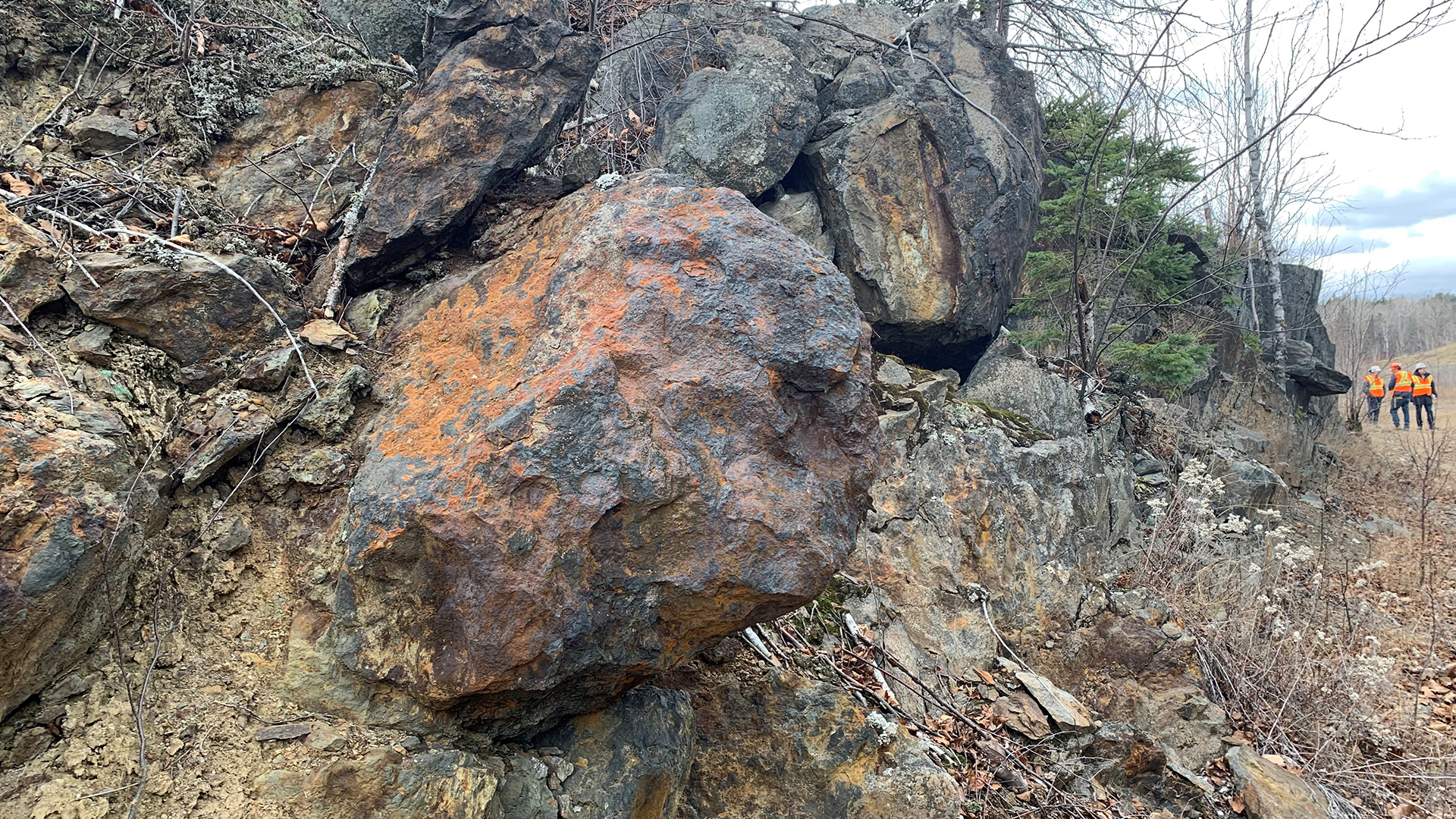 Posted at 11:37h in News Release by raizedigital

NOT FOR DISTRIBUTION TO U.S. NEWSWIRE SERVICES FOR DISSEMINATION IN THE UNITED STATES

The gross proceeds from the issuance of the Charitable Flow-Through Shares will be used by the Corporation to incur eligible resource exploration expenses which will qualify as (i) “Canadian exploration expenses” (as defined in the Tax Act), and (ii) as “flow-through critical mineral mining expenditures” (as defined in subsection 127(9) of the Tax Act) (collectively, the “Qualifying Expenditures“). Qualifying Expenditures in an aggregate amount not less than the gross proceeds raised from the issue of the Charitable Flow-Through Shares will be incurred (or deemed to be incurred) by the Corporation on or before December 31, 2024 and will be renounced by the Corporation to the initial purchasers of the Charitable Flow-Through Shares with an effective date no later than December 31, 2023.

In consideration for their services, the Corporation has paid the Agents a cash fee equal to $1,016,999.88 and 603,305 compensation warrants. Each compensation warrant entitles the holder thereof to one common share of the Corporation at a price of $1.10 per common share until the close of business on the date which is 24 months from the closing date of the Offering.

All securities issued under the Offering will be subject to a hold period expiring four months and one day
from the date hereof. The Offering is subject to final acceptance of the TSX Venture Exchange.

The securities offered have not been registered under the U.S. Securities Act of 1933, as amended, and may not be offered or sold in the United States absent registration or an applicable exemption from the registration requirements. This news release shall not constitute an offer to sell or the solicitation of an offer to buy nor shall there be any sale of the securities in any state in which such offer, solicitation or sale would be unlawful.

Magna Mining is an exploration and development company focused on nickel, copper and PGM projects in the Sudbury Region of Ontario, Canada. The Corporation’s flagship assets are the past producing Shakespeare and Crean Hill Mines. The Shakespeare Mine is a feasibility stage project which has major permits for the construction of a 4,500 tonne per day open pit mine, processing plant and tailings storage facility and is surrounded by a contiguous 180km2 prospective land package. Crean Hill is a past producing nickel, copper and PGM mine with an updated technical report dated August 2022. Additional information about the Corporation is available on SEDAR (www.sedar.com) and on the Corporation’s website (www.magnamining.com).

For further information on this news release, visit www.magnamining.com or contact:

This news release contains “forward-looking information” within the meaning of the applicable Canadian securities legislation that is based on expectations, estimates, projections, and interpretations as at the date of this news release. Any statement that involves discussions with respect to predictions, expectations, interpretations, beliefs, plans, projections, objectives, assumptions, future events or performance including in respect of the use of proceeds of the Offering, the timing and ability of the Corporation to obtain final approval of the Offering from the TSX Venture Exchange, if at all, the tax treatment of the Flow-Through Shares; the timing of the renouncement of the Qualifying Expenditures in favour of the subscribers, if at all; the prospects of the Shakespeare and Crean Hill Mines (often but not always using phrases such as “expects”, or “does not expect”, “is expected”, “interpreted”, “management’s view”, “anticipates” or “does not anticipate”, “plans”, “budget”, “scheduled”, “forecasts”, “estimates”, “believes” or “intends” or variations of such words and phrases or stating that certain actions, events or results “may” or “could”, “would”, “might” or “will” be taken to occur or be achieved) are not statements of historical fact and may be forward-looking information and are intended to identify forward-looking information. This forward-looking information is based on reasonable assumptions and estimates of management of the Corporation, at the time it was made, involves known and unknown risks, uncertainties and other factors which may cause the actual results, performance or achievements of the companies to be materially different from any future results, performance or achievements expressed or implied by such forward-looking information. Although the forward-looking information contained in this news release is based upon what management believes, or believed at the time, to be reasonable assumptions, the parties cannot assure shareholders and prospective purchasers of securities that actual results will be consistent with such forward-looking information, as there may be other factors that cause results not to be as anticipated, estimated or intended, and neither the Corporation nor any other person assumes responsibility for the accuracy and completeness of any such forward-looking information. The Corporation does not undertake, and assumes no obligation, to update or revise any such forward-looking statements or forward-looking information contained herein to reflect new events or circumstances, except as may be required by law.
Neither the TSX Venture Exchange nor its Regulation Services Provider (as that term is defined in the policies of the TSX Venture Exchange) accepts responsibility for the adequacy or accuracy of this news release. No stock exchange, securities commission or other regulatory authority has approved or disapproved the information contained herein.