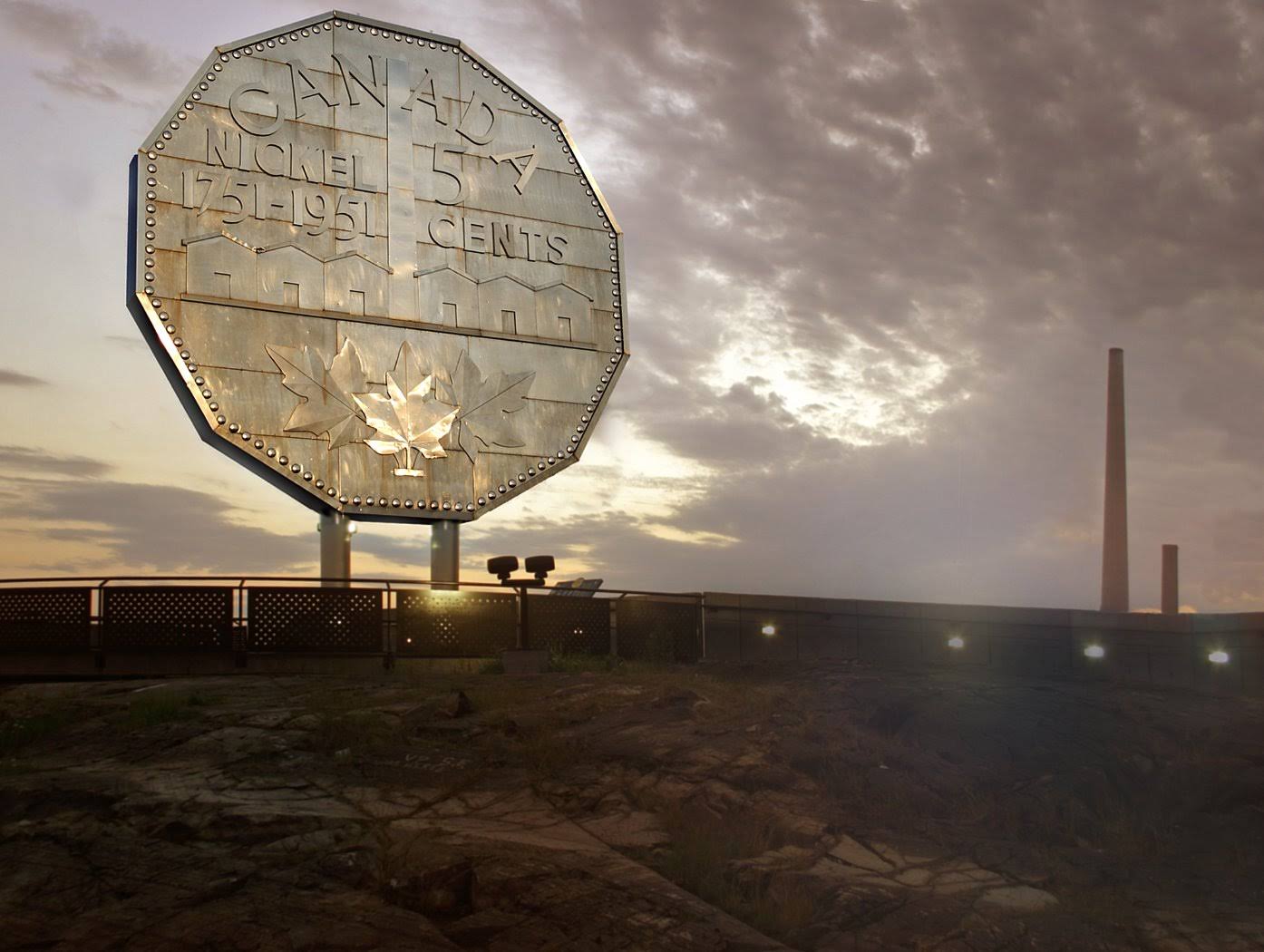 Posted at 05:51h in News Release by raizedigital

(Sudbury, Ontario – November 2, 2022) Magna Mining Inc. (the “Corporation“) (TSXV: NICU) is pleased to announce that it expects to satisfy the final conditions precedent to the previously announced acquisition of Lonmin Canada Inc. (the “Acquisition“) on or about November 4, 2022. Upon the satisfaction of the final conditions to the Acquisition, the escrow release conditions relating to the 74,128,860 subscription receipts of the Corporation (the “Subscription Receipts“) issued on a non-brokered private placement basis at a price of $0.27 per Subscription Receipts for gross proceeds of approximately $20 million (the “Offering“) will be satisfied and the Corporation expects to be able to proceed with the conversion of each Subscription Receipt into common shares of the Corporation (a “SR Share“) and one-half of one warrant (each whole warrant, a “Warrant“) and the closing of the Acquisition. The gross proceeds of the Offering with the interest thereon (the “Escrowed Funds“) to be released to the Corporation upon escrow release, will be used in part, to fund the initial closing payment of $13 million payable in connection with the Acquisition, with the balance of the Escrowed Funds to be used for ongoing exploration and development activities at the Denison Project. A deferred payment of $3 million will also payable on or before the 12-month anniversary of the closing of the Acquisition. The Acquisition is subject to the final acceptance of the TSX Venture Exchange (the “TSXV“).

As previously disclosed by the Corporation, certain insiders of the Corporation participated in the Offering. The subscriptions by the participating insiders in the Offering (the “Insider Subscriptions“) are exempt from the formal valuation requirement under Multilateral Instrument 61-101 – Protection of Minority Security Holders in Special Transactions (“MI 61-101“) pursuant to section 5.5(b) of MI 61-101, on the basis that no securities of the Corporation are listed or quoted on markets specified in that section.

Staff of the Ontario Securities Commission (“OSC Staff“) have indicated that, in respect of the Insider Subscriptions, the Corporation was not able to rely on the exemption from the requirement for minority shareholder approval in section 5.7(1)(a) of MI 61-101 as the fair market value of the aggregate value of the SR Shares and the common shares underlying the Warrants to be issued to participating insiders upon conversion of the Subscription Receipts represents more than 25% of the Corporation’s market capitalization (the “Market Cap Amount“) calculated in accordance with MI 6l-101.

In order to facilitate the escrow release and conversion of the Subscription Receipts prior to obtaining the Minority Approval, the Corporation will, upon conversion of the Subscription Receipts, place a restriction on the Warrants held by the participating insiders (as set out below) expressly prohibiting such holder from exercising any portion of their Warrants until such time as the Corporation obtains the required Minority Approval (the “Warrant Restrictions“). Additionally, each of Paul Fowler, Vernon Casey Baker, John Seaman and Derek Teevan will place in escrow, upon issuance of the SR Shares on conversion of the Subscription Receipts, the pro rata portion of their respective SR Shares which in the aggregate exceed the Market Cap Amount and will not be permitted to sell, transfer, assign, pledge or otherwise dispose of such SR Shares (the “Share Restrictions”) until such time as Minority Approval is obtained and certain conditions at met (as described below). The imposition of Share Restrictions on the SR Shares to be issued to Dundee is not required to reduce the subscriptions by the participating insiders below the Market Cap Amount.

The following table provides an update on the Insider Subscriptions: To avoid undue cost and delay associated with holding a meeting, and as the Corporation has received voting support agreements from shareholders of the Corporation holding 27,167,103 common shares (the “Supporting Shareholders”) that would be eligible to be voted at a meeting in respect of the Excess Insider Subscription, representing approximately 50.7% of the eligible common shares, the Corporation is seeking the Minority Approval by way of written consent instead of calling and holding a meeting. In the event the Corporation is not able to obtain the Minority Approval by way of written consent it intends to hold a meeting of shareholders on or about December 13, 2022 to seek such Minority Approval. OSC Staff have advised that they will not object to the Corporation proceeding in this manner. The form of shareholder consent and a disclosure document that contains the information required pursuant to section 5.3 of MI 61-101 (the “Disclosure Document”) will be provided to Supporting Shareholders and filed in due course on SEDAR (www.sedar.com) under the Corporation’s issuer profile. The Warrant Restrictions and Share Restrictions will not be lifted unless and until 14 days have elapsed from the date the Disclosure Document and the form of consent are filed on SEDAR and Supporting Shareholders have had 14 days to review the Disclosure Document prior to providing their written consent.

Magna Mining is an exploration and development Corporation focused on nickel, copper and PGM projects in the Sudbury Region of Ontario, Canada. The Corporation’s flagship asset is the past producing Shakespeare Mine which has major permits for the construction of a 4500 tonne per day open pit mine, processing plant and tailings storage facility and is surrounded by a contiguous 180km2 prospective land package. Additional information about the Corporation is available on SEDAR (www.sedar.com) under the Corporation’s issuer profile and on the Corporation’s website (www.magnamining.com).

For further information on this news release, visit www.magnamining.com or contact: