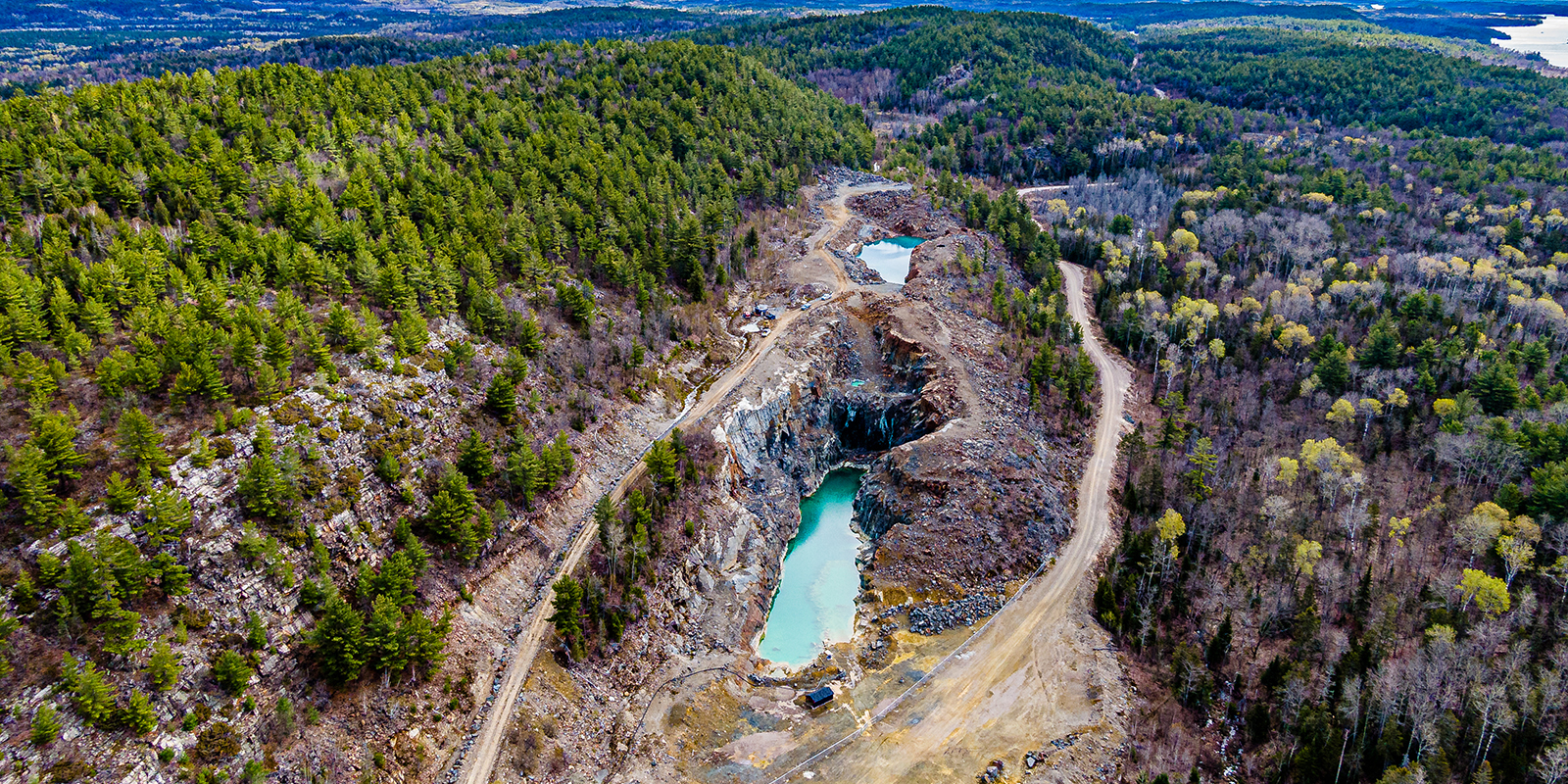 Posted at 09:00h in News Release by Paul Fowler

September 14th, 2021, Sudbury, Ontario, Canada – Magna Mining Inc. (TSX.V: NICU) (“Magna” or the “Company”) is pleased to provide assay results from surface work on the recently acquired Baldwin Patents property, which is part of the Shakespeare Ni-Cu-PGM Project and located approximately 3 km south-east of the Shakespeare Mine.

Initial surface mapping and sampling of these patented claims have identified sulphide mineralization on surface. Grab samples have returned values as high as 13.2% copper with 1.8 g/t gold as well as 7.1% copper with 6.2 g/t gold with anomalous cobalt and silver values (see Table 1). Mynyr Hoxha, Vice President of Exploration, states, “The results of our initial field work on the Baldwin Patents have exceeded our expectations. This property was held for a number of decades by a major gold producer and the last known campaign of exploration was in the 1950’s. The Baldwin Patents, along with the P-4, Springer and Spanish River regional targets, are all part of our regional exploration program that we are conducting this year. We believe that we have multiple, highly prospective targets across much of the 180 km2 land package that surrounds the Shakespeare Mine, and these initial results support our thesis that there are numerous portions of our project area that have the potential to host high grade deposits.”

The Baldwin Patents property is surrounded by the Shakespeare Project and was acquired as part of a consolidation of the southern portion of Magna’s property package (as outlined in the June 8th, 2021 press release). Through airborne geophysics, an electro-magnetic (“EM”) anomaly was identified east of the sampled area and was modelled into an EM plate. The presence of the EM plate to the east could suggest a stronger mineralized envelope that would extend further beyond the sampled region and along strike. According to the available records, this EM plate has never been drill-tested.

The geology of the Baldwin Patents consists of Agnew Lake intrusion, Elliot lake group sediments, mafic intrusive, Huronian group metavolcanic-metasediments and Ramsay-Algoma intermediate granitoids (see Figure 1). The geology in this portion of the property is different than at Shakespeare, and it is believed to be more conducive to copper-gold styles of mineralization associated with shear zones and quartz veining. Follow-up work will consist of additional surface mapping, stripping, and sampling later this fall in anticipation of drill testing the property in 2022.

Jason Jessup, Chief Executive Officer, adds: “We’re delighted to find such high-grade grab samples on this portion of our property which we think serves to highlight the potential for significant new discoveries, and underlines the highly prospective nature of our land package which is adjacent to the Sudbury Basin. We’re looking forward to reporting our first holes from the P-4 and Springer regional targets in the coming weeks”.

Update on Exploration and Drilling Activities

As indicated in the press release dated August 17th, 2021, assay results from earlier holes in the current campaign (primarily resource expansion targets surrounding the Shakespeare Mine) remain delayed due to assay lab backlogs. However, recent regional exploration results have been subsequently sent to an alternative assay lab, and these results are anticipated by the end of September.
Exploration activity in the field has been progressing as anticipated. Magna plans to have the remaining 2,000 metres of diamond drilling in this program completed by the end of September and looks forward to being able to provide assay results as soon as they become available.

Further geophysical work at the Bird’s Bane gravity anomaly in the footwall of the Shakespeare deposit was conducted in August. Magna has scheduled to drill test this target as part of the current program that will be completed in the coming weeks.

The technical information in this press release has been reviewed and approved by Mynyr Hoxha, Ph.D., P.Geo., the Company’s Vice President of Exploration. Dr. Hoxha is a qualified person under Canadian National Instrument 43-101.

Sample QA/QC practices for Magna have been designed to meet or exceed industry standards. Samples are collected from outcrop, placed into plastic bags, and then transported to the Magna Mining core facility. Samples are then placed into rice bags and then sent via bus to Swastika Labs of Kirkland Lake, ON. QAQC samples for surface sampling include a known certified reference material sample and blank material sample that are submitted within every 20 samples. The current exploration program is being carried out under the supervision of Marshall Hall, M.Sc., P.Geo, and the Company’s Exploration Manager.

Magna Mining is an exploration and development company focused on sulphide nickel, copper and PGM projects in the Sudbury Region of Ontario, Canada. The Company’s flagship asset is the past producing Shakespeare Mine which has major permits for the construction of a 4500 tonne per day open pit mine, processing plant and tailings storage facility and is surrounded by a contiguous 180km2 prospective land package. Additional information about the Company is available on SEDAR (www.sedar.com) and on the Company’s website (www.magnamining.com).